SHORT FILM
YOU ARE NOT ALONE – DOCUMENTARY SERIES 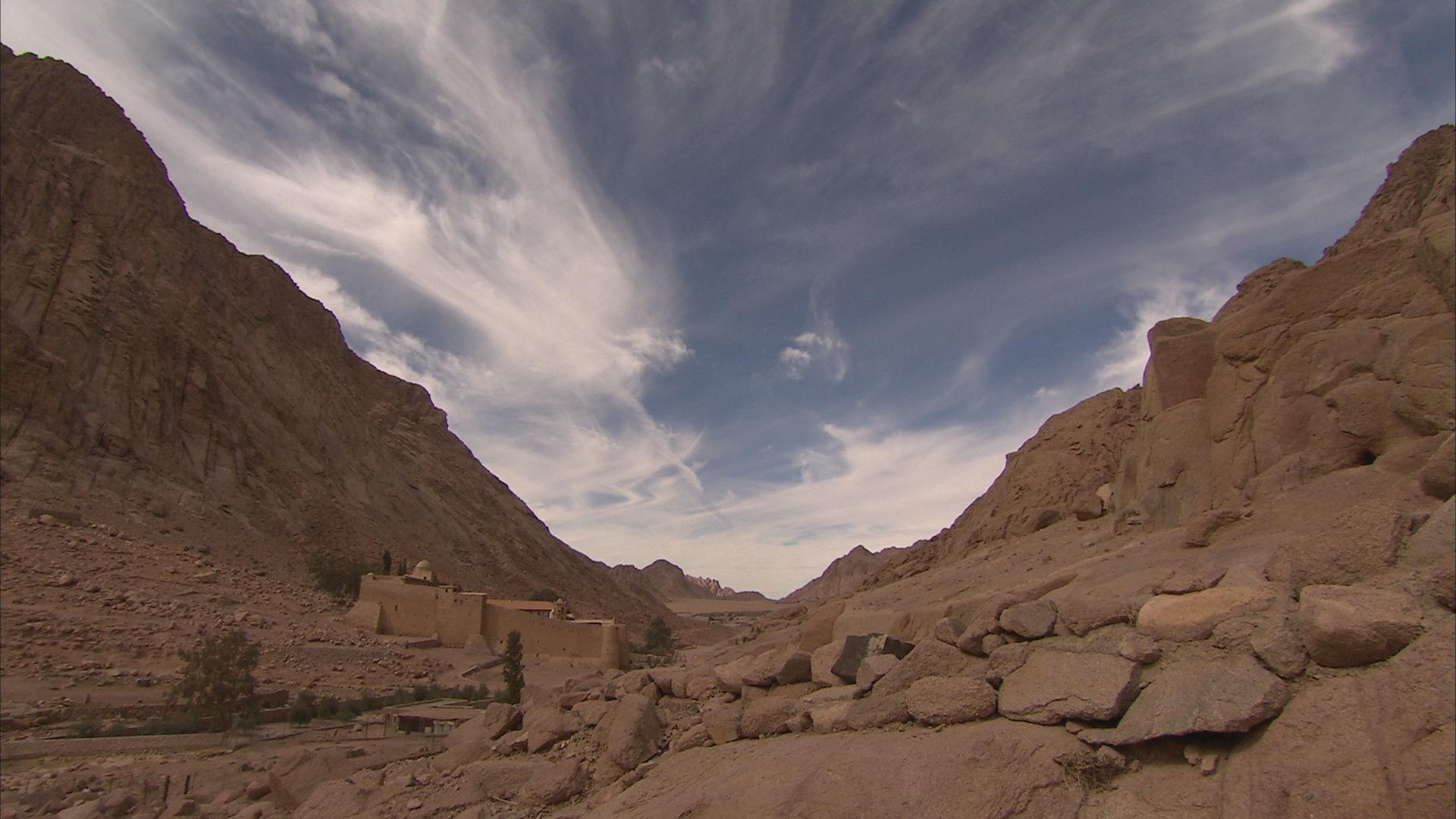 YOU ARE NOT ALONE

The series ‘You are not alone’ is a voyage into time and space, a journey to places buried in oblivion. Its 10 episodes deal with panhuman values that were expressed in past societies, based on Patristic writings, the Gospels, theoretical, philosophical doxastic and very often prophetic texts. These texts, which embody the experience and wisdom of centuries, from antiquity to the present day, converse fruitfully with our time, giving their own answer to man’s problems today. Can discourse written over two thousand years ago be relevant today? To what society was it addressed? What has it in common with society today? Can it help man to see from another viewpoint, a different orientation and a re-evaluation of where he is going today? The series was filmed in Greece (Αstypalaia, Macedonia, Epirus, Meteora, Aegina, Loutraki, Melos, Kos, and elsewhere), Turkey (Istanbul, Cappadocia, Antiocheia, Myrsine, and elsewhere), Italy, France, Scotland, Israel, Egypt and Syria.