FILM
YOU ARE NOT ALONE – THE FILM 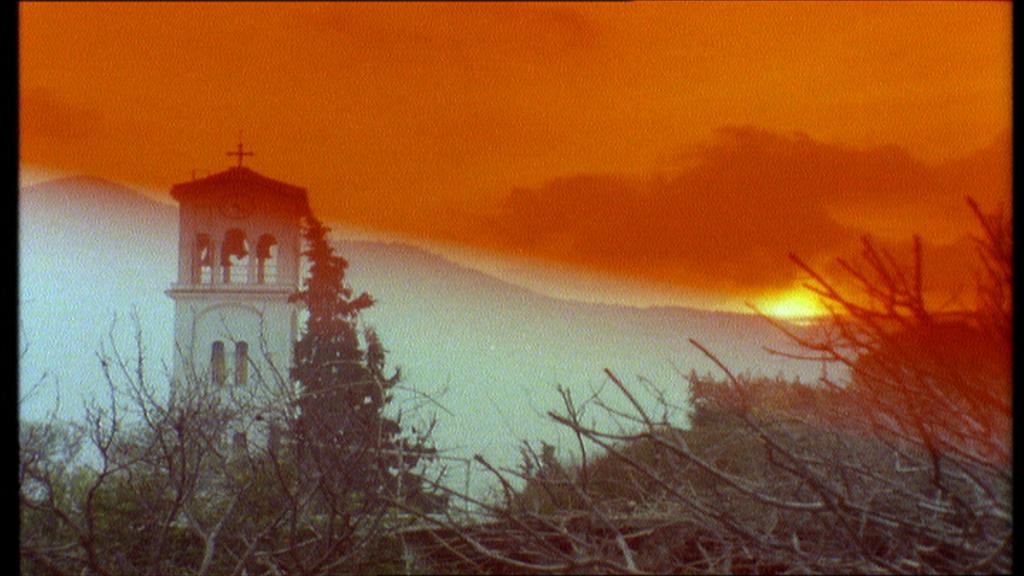 YOU ARE NOT ALONE

“Temperance, the greatest virtue and wisdom, is to speak the truth and act in accordance with nature, by listening to it”. Eveytime we witness the violent desecration of nature, carried out by man in the name of development, we are reminded of the extent to which we have strayed from this seemingly simple dictum of Herakleitus.

In this context, “You are not alone” is a 40-minute film which won the Henry Ford Environmental Award for 1995/6. The film, however, approached the subject from an entirely original perspective, alternatng between the past and the present, searching for those nuggets of wisdom which, swift as the wind, connect yesterday to today and contain the answers to man’s age-old questions regarding his existence on eartth. The research reveals that the answers proposed by ancient Greek thought coincide in large measure with those discovered by modern environmentalists and sustainable development theoreticians.

The film “You are not alone” incorporates diverse and comprehensive materials: the ancient myths, modern poetry and original music offer poignant counterpoint to magnificent landscapes encoutered in a journey through many parts of Greece. From Thrace and Macedonia to the Aegean islands, from Patmos to Meteora, mystic texts of the 9th and the 11th centuries weave a tale that is both of the past but amazingly modern, pregnant with profound and eternal values, such as man’s awe of nature and respect for all living things.