FILM
THE STRUGGLE OF THE BLIND 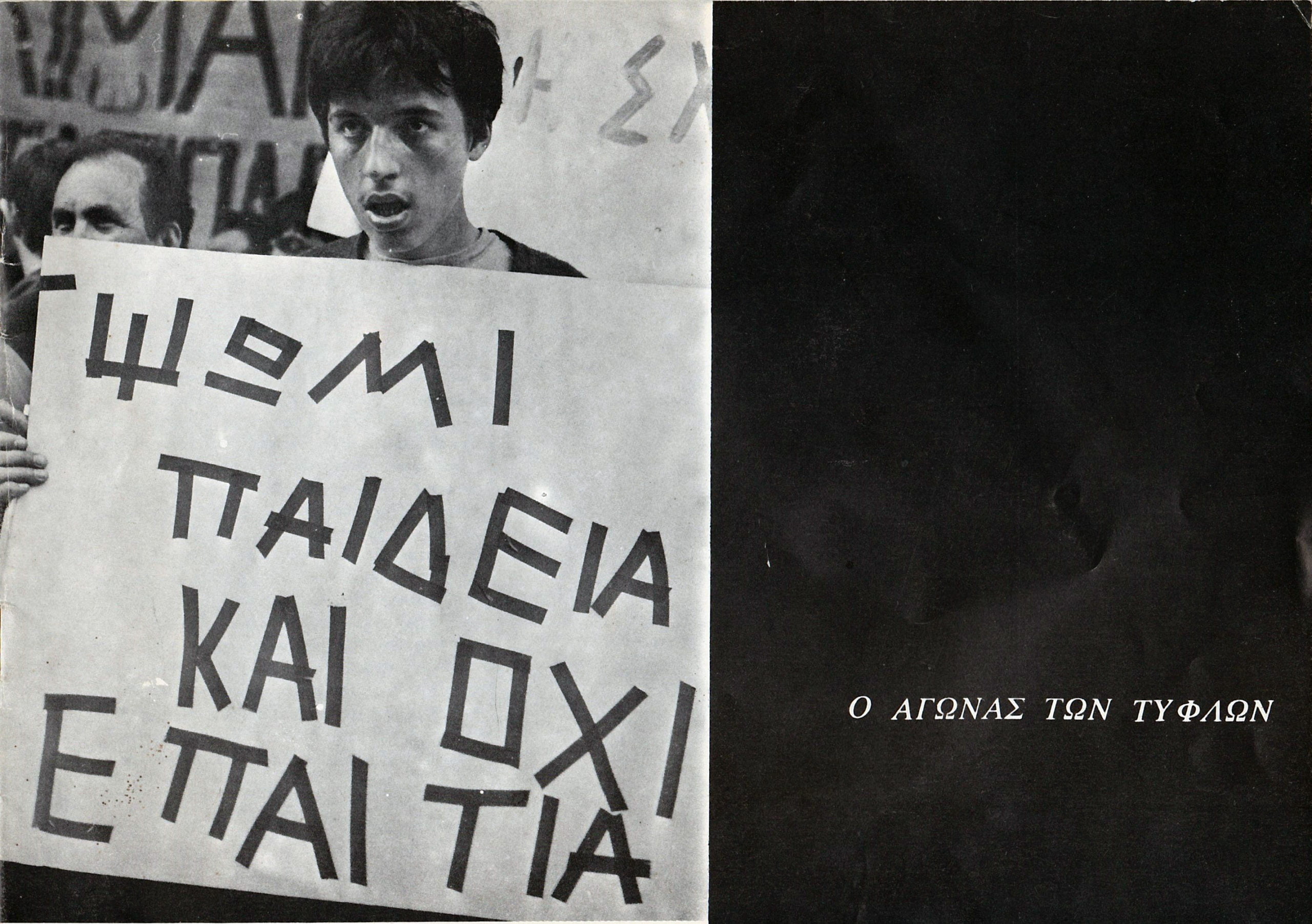 THE STRUGGLE OF THE BLIND

Within the assertive climate of the years after the restoration of democracy in 1974, a fringe group, the blind, many of them beggars, protested by demanding Bread and Education and not Beggary. With the camera in hand, for two years I followed all phases of this mobilization, which put on the cards of their predicament and problems on the table, and as result of which the first steps were taken to resolve them. Through the relations that developed during shooting, the film became a part of the struggle, a weapon in the hands of the blind. Against us were the Church, the State and the Courts. On the other hand, wherever the film was screened– including festivals in Greece and abroad– its political character was enhanced and signatures from many important persons were collected.

We use cookies to ensure that we give you the best experience on our website. If you continue to use this site we will assume that you are happy with it.Ok