FILM
THE OTHER MYTH 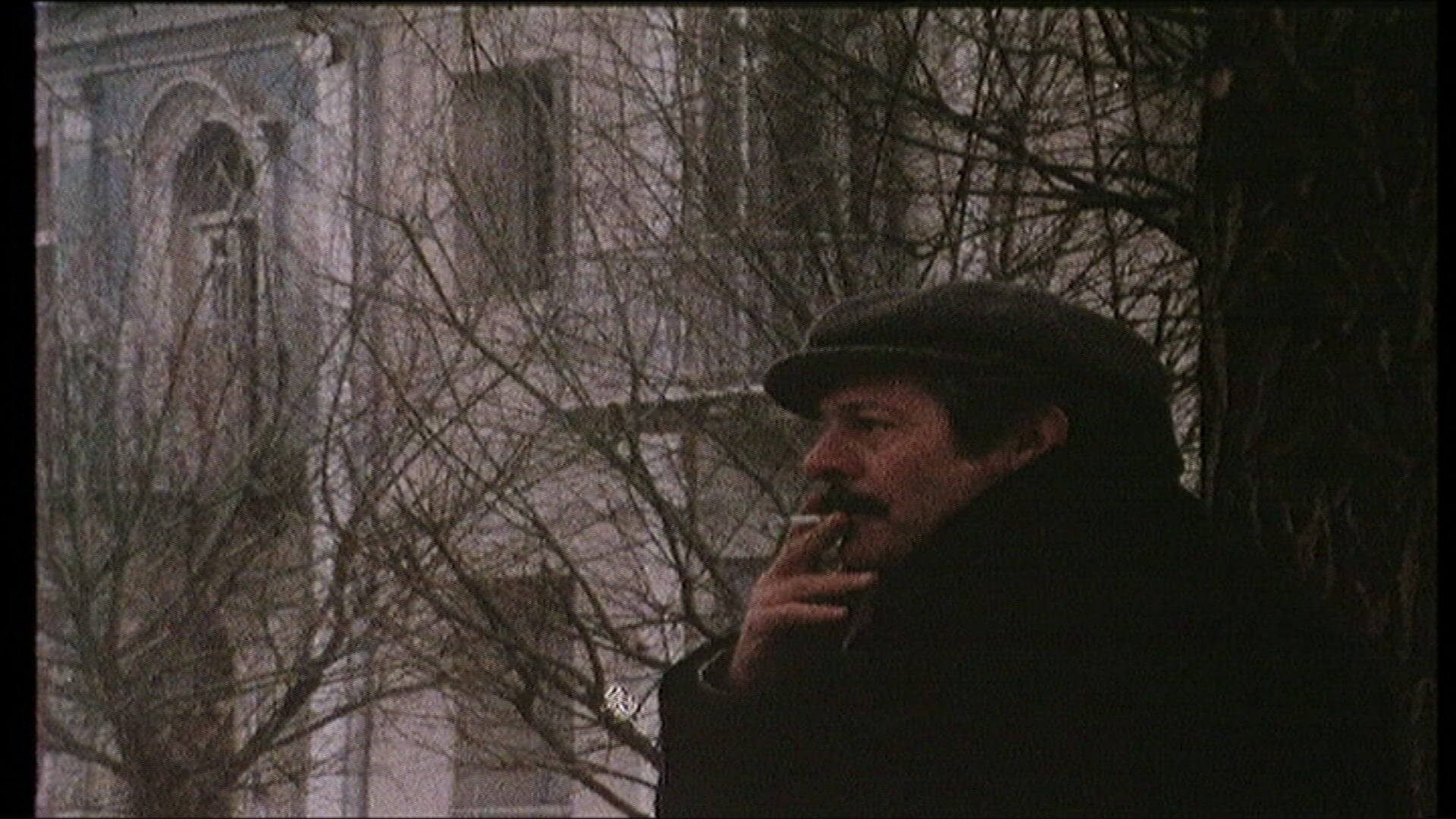 A fifty-minute documentary on the shooting of “The Beekeeper”, a film by Theo Angelopoulos.

A film that followed all over Greece the making of Theodore Angelopoulos’s film The Beekeeper, with the aim not of recording the filming but of delving deeper into the relations and conflicts between the director, the actors and the crew A film that looks lovingly at Angelopoulos and his film, but without becoming beholden to them. Above all, it approaches the issue of collectivity. How are myths and films born? How do relationships between people come into being The Other Myth leaves its own horizons open.