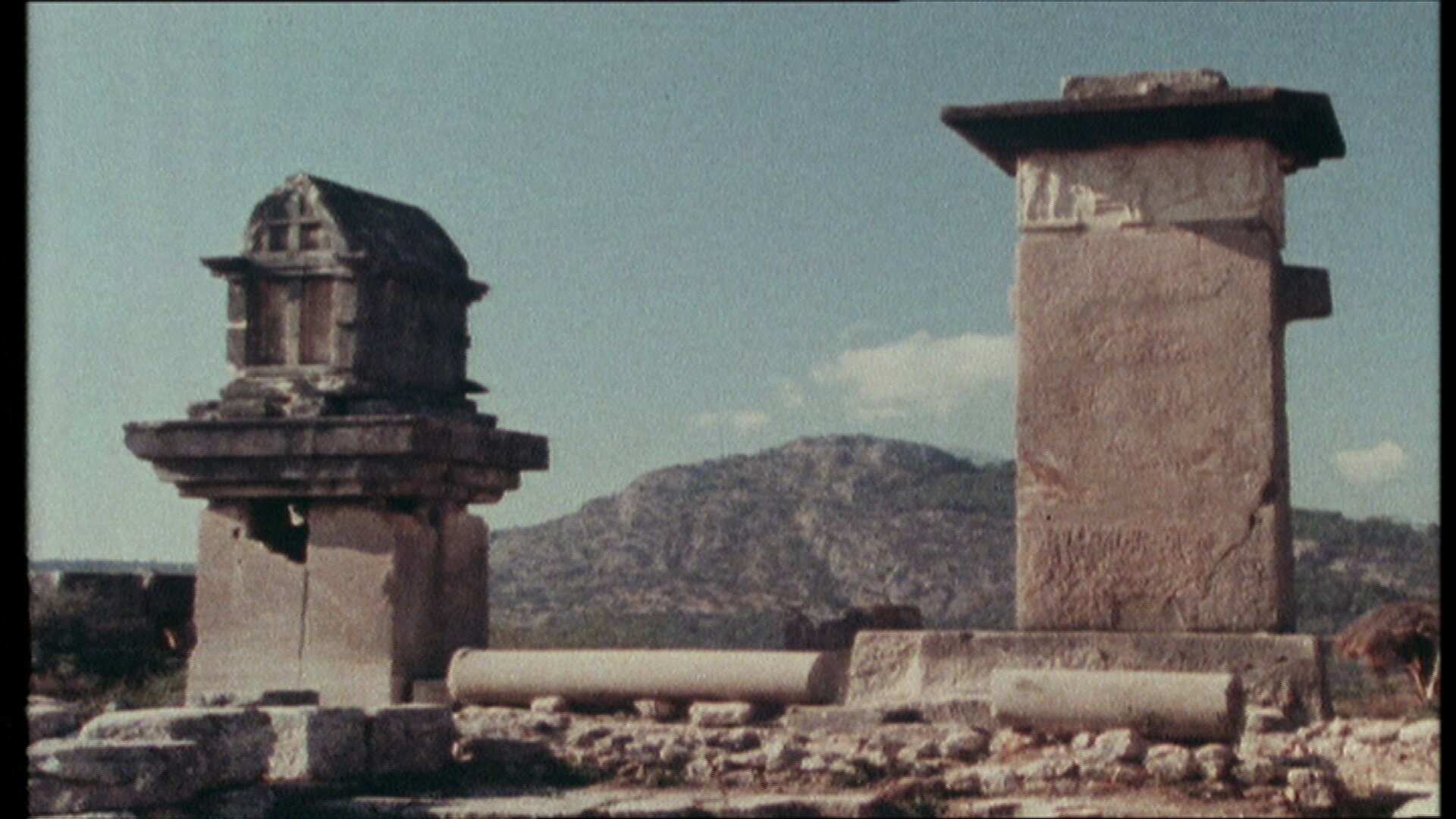 Lycia, like Asia Minor as a whole, is a place where Hellenism had a continuous presence from antiquity until its violent end in the period 1914-1922, when the Turkish victors uprooted the Greeks from their ancestral homelands. Guide in the journey through Lycia are ancient authors and foreign travellers. The narration for the entire series was compiled and delivered by Yorgos Cheimonas. Filming in Turkey proved very difficult, because the authorities refused to issue a cinematography permit, and other solutions had to be found.