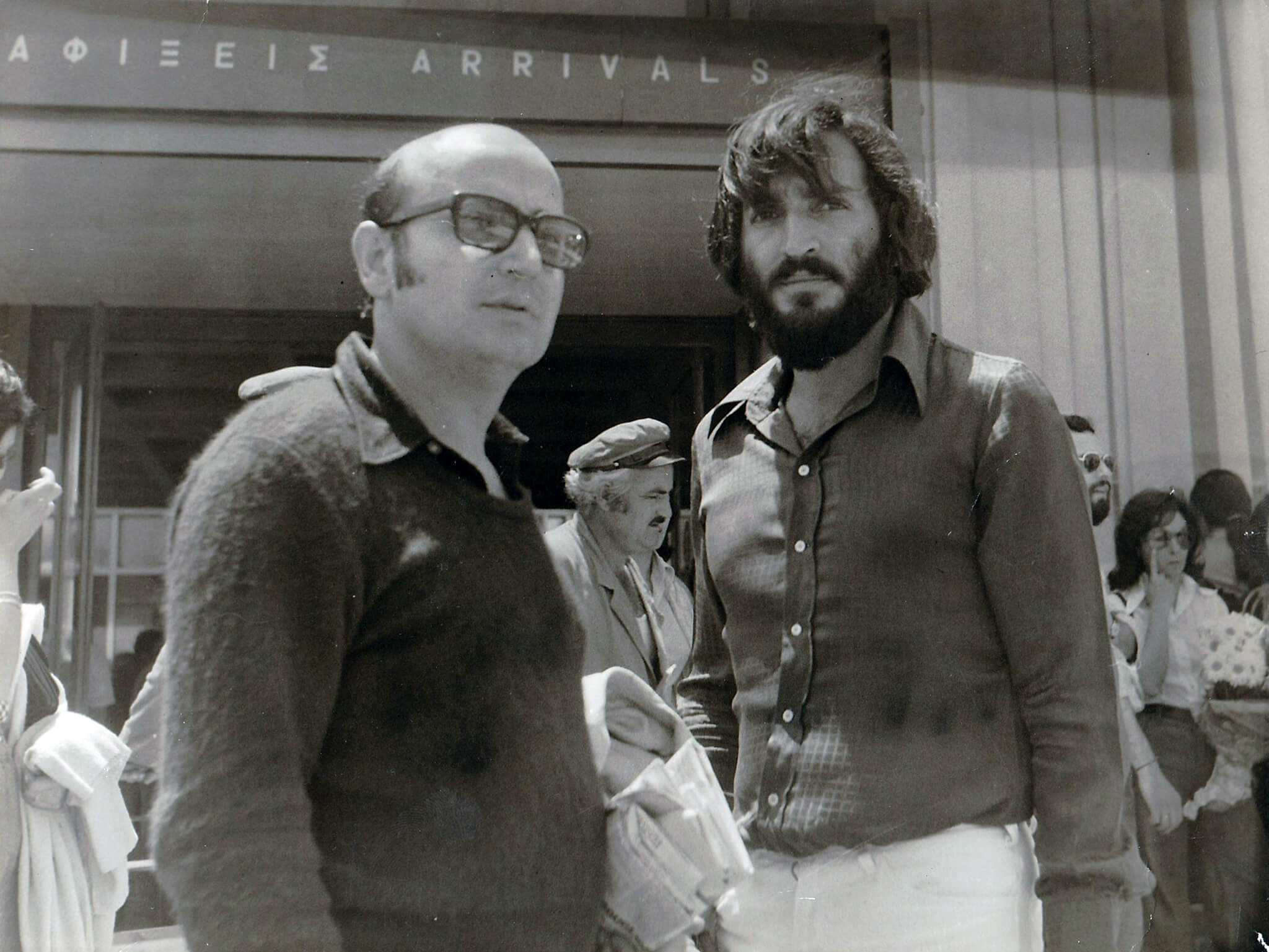 Positive Ltd was established with its own capital in 1970 by George and Maria Papaliou, as an independent company in film and TV productions.

Many of the productions of George and Maria Papaliou have won awards in Greece and abroad, and it has to its credit some of the most acclaimed films in the history of Greek Cinema. Among them is “The Travelling Players”, directed by internationally renowned Theo Angelopoulos, which was named 40th Best Film in the History of the World’s Cinema” by the International Jury’s Association (FIPRESCI).

During the military dictatorship in Greece (1967-1974) and for some time after the restoration of democracy, when the Greek State was mainly interested in commercial cinema, Positive Ltd produced many of the innovative art films that now constitute what is called “New Greek Cinema”.

Positive Ltd soon focused on making cultural documentaries. “Lycia”, “Macedonia”, “Epirus” and “The Year of Socrates”, all directed by Maria Hatzimichali-Papaliou, have won awards in Greece (such as the ATHENS ACADEMY AWARD) and abroad (such as the FIPRESCI and the HENRY FORD AWARD). The company’s documentaries are screened by international television channels and many museums, and are hosted by over 500 libraries and universities in Europe and the United States.

Maria Hatzimichali-Papaliou, President of Positive Ltd, and her colleagues are currently putting new plans and ideas into action.

THE COLORS OF THE RAINBOW (35mm film color)

-Participated and received awards in International   Festivals.
-Included amongst the 10 best Greek Films on the   Catalogue of the Greek Union of Films Critics 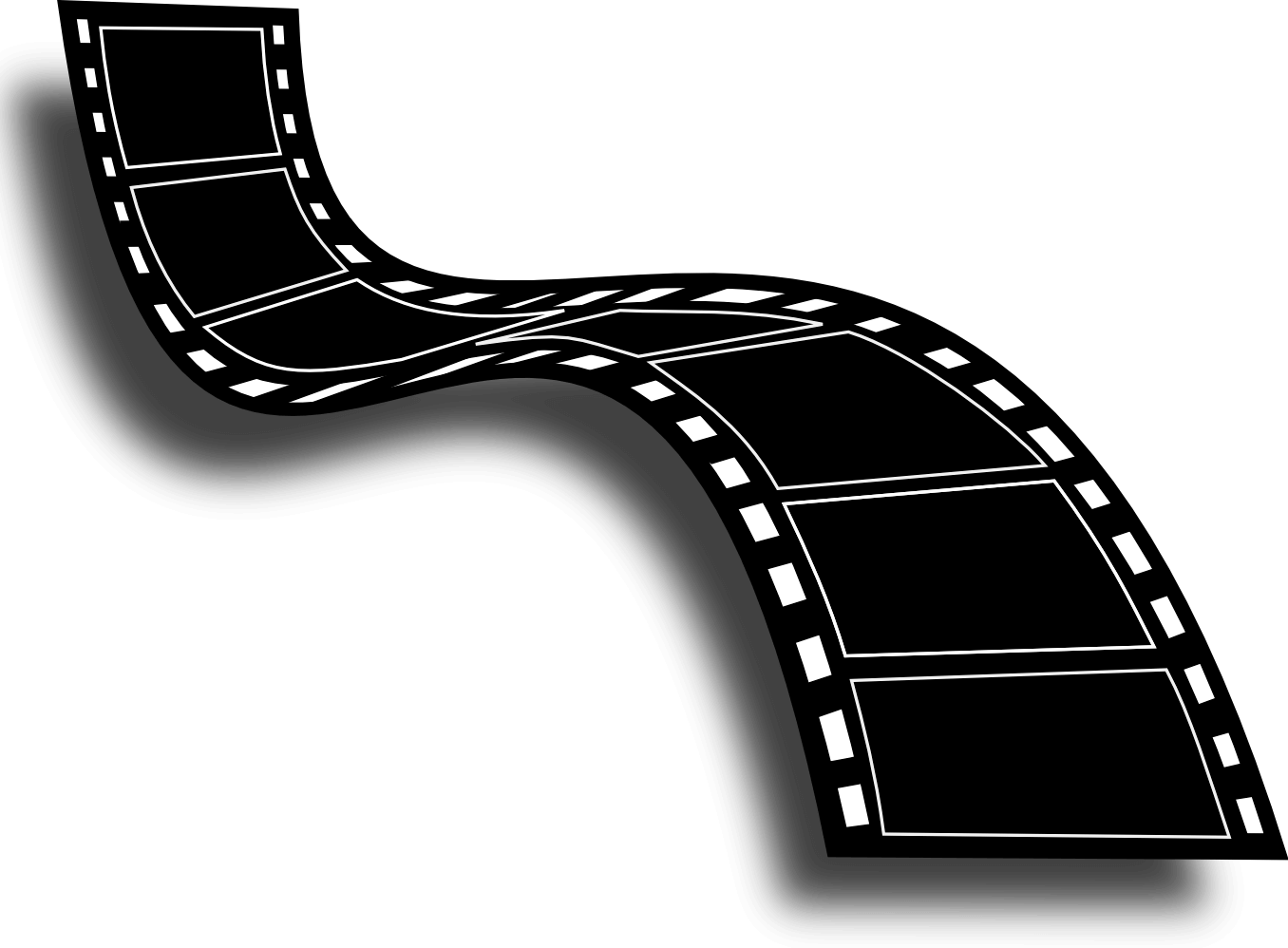 THE SCHOOLMISTRESS WITH THE GOLDEN EYES (35mm film color)

-A series of 12 episodes based on the book of the   famous  Greek author Stratis Mirivilis. The   internationally acknowledged author Margarita   Liberaki wrote the script.

-A series of 55 half-hour documentaries on Navigation,   filmed in all the important harbors of Europe and the   USA.